HomenewsGSTGST: What it means for the Common Man?

GST: What it means for the Common Man? With the Rajya Sabha passing all the four GST bills in the parliament a week back, the nation’s biggest and revolutionary tax regime GST (Goods and Services Tax) is all set to become a reality soon. Boasted as the most subversive tax reform in the country after independence, GST is expected to curb transactional costs by introducing a unified tax system stirring economic growth in the long run.

With the prospects that GST would improve the GDP by a couple of percentages, the reform in its entirety might come with a mixed bag of surprises for the common man.

Talking about its long-term impact, GST should mark a positive impact on most sectors. Based on the GST implementation experience derived from other nations, India might experience an inflationary impact especially during the transition stage, which is expected to fade with the rollout of measures such as anti-profiteering.

Yes, with the inclusion of anti-profiteering along with other counteractive measures, GST should lead to reduced cost for most of the supplies to the end-users in the long-run.

Here’s a quick look at what the GST could mean for the common man:

Positive impact lurking around the corner, expected in long-term!

Whilst the afore-mentioned forecasts are based on the statements/data released by government officials and authorities, it would be good to wait for the final verdict on the fitment that the GST council and government will release for a wide range of supplies and services. Nevertheless, with the enablement of anti-profiteering and other counteractive measures, GST is expected to curb costs for most.

how can we help you?

Looking for a first-class GST consultant? 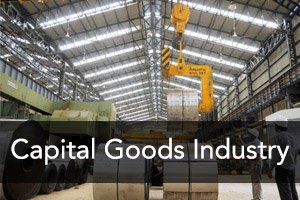 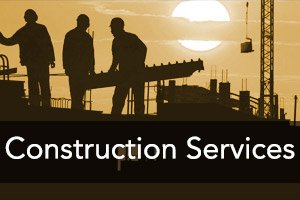 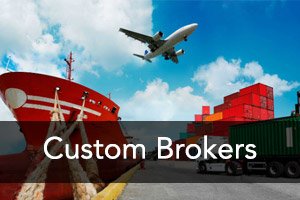 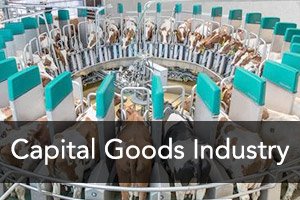 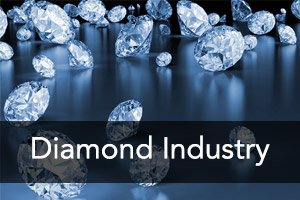 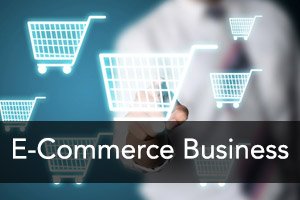 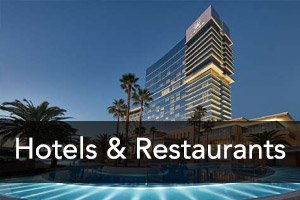 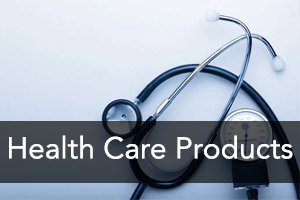 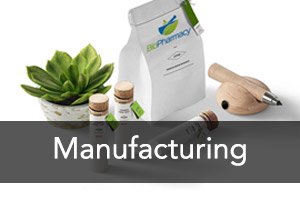 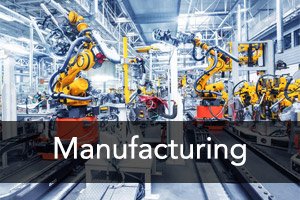 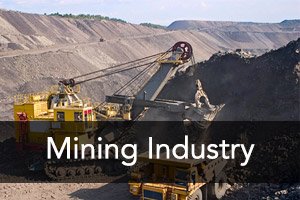 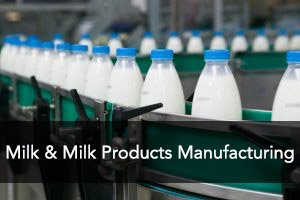 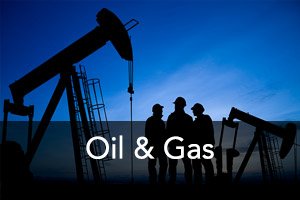 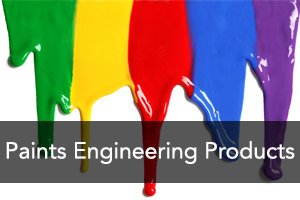 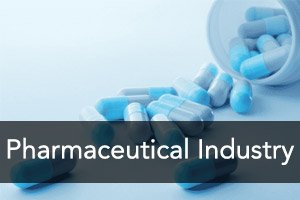 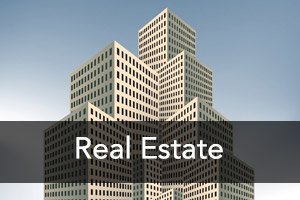 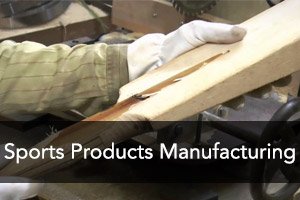 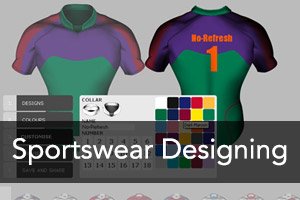 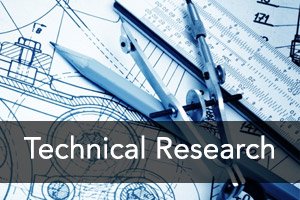 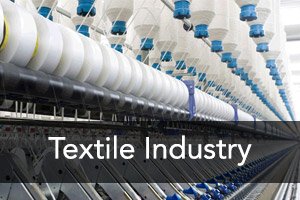 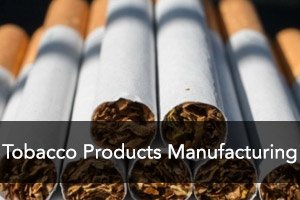 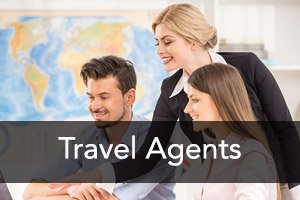 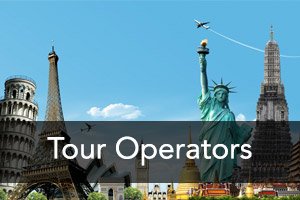 Arjun Akruwala & Co. is established in 2011. The firm is into indirect tax advisory, consultancy, and litigation services.

The firm also assists the client in Audit & Assurance related to Indirect taxation as well as giving client day to day solutions for an implication of Indirect taxation into the business. The firm is additionally into RBI / FEMA consultancy services.Read More about us.